Platinum-selling outfit The Used will be hitting the road again in early 2020 to support their latest album 'The Canyon'. The new 20-date tour kicks off January 21st in Solana Beach and continues into February invading major markets like Chicago, Detroit, Baltimore, New York, Philadelphia, Atlanta and Dallas. Joining the tour in support will be special guests Dragged Under. Earlier in 2019, the band headlined the inaugural DISRUPT Festival along with Thrice, Circa Survive and Sum 41.

The Used released their seventh studio album 'The Canyon' on October 27th, 2017 via Hopeless Records. The new album follows up 2014's 'Imaginary Enemy' which reached #14 on the Billboard 200 and was their final album to feature guitarist Quinn Allman. Also in 2017, they embarked on a major 21-date tour across America with support from Glassjaw. The prior year, the band hit the road with Chevelle, Marmozets, Every Time I Die and The Eeries after wrapping up their 15 Year Anniversary Tour which originally launched in 2015.

About The Used Tour Albums

The Used arrived on the Alternative scene with the release of the album 'Demos From the Basement' published on May 31, 2001. The song 'Greener With the Scenery' immediately became a fan favorite and made The Used one of the newest emerging performers at that moment. Since then, The Used came out with the most beloved album 'The Used' which includes some of the most well-known songs from the The Used discography. 'The Used' includes the track 'Maybe Memories' which has proven to be the most recognized for fans to hear during the shows. Aside from 'Maybe Memories', most of other tracks from 'The Used' have also become requested as a result. A handful of The Used's most popular tour albums and songs are found below. After 15 years since the release of 'Demos From the Basement' and making a massive impact in the industry, music lovers continue to head to see The Used appear live to play songs from the full discography.

The Used Tour Albums and Songs 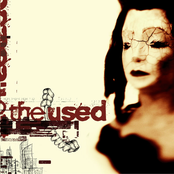 The Used: The Used 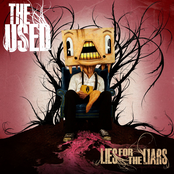 The Used: Lies For The Liars 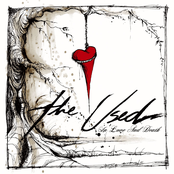 The Used: In Love and Death 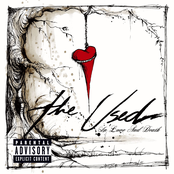 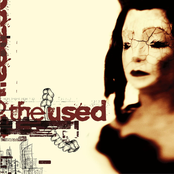 The Used might soon come to a city near you. Check out the The Used schedule on this page and press the ticket icon to see our big selection of tickets. View our selection of The Used front row tickets, luxury boxes and VIP tickets. After you track down the The Used tickets you need, you can buy your tickets from our safe and secure checkout. Orders taken before 5pm are normally shipped within the same business day. To buy last minute The Used tickets, browse through the eTickets that can be downloaded instantly.