Falling In Reverse announce 'The Drug In Me Is Gold Tour'

Vegas-based punks Falling In Reverse have announced a major 18-city tour across North America performing their debut album 'The Drug in Me Is You' in its entirety. The Drug In Me Is Gold Tour takes place in February/March visiting cities like San Antonio, New York, Cleveland, Grand Rapids, St. Louis, Seattle and Vancouver. Joining the tour in support will be special guests Escape The Fate and The Word Alive. Back in early 2019, the band launched their Episode III Tour with support from Ice Nine Kills, From Ashes to New and New Years Day followed by their Episode IV Tour with Crown The Empire and Tom MacDonald.

Falling In Reverse's debut 2011 album 'The Drug in Me Is You' reached a career-best #3 on Billboard's Rock chart and was certified Gold by the RIAA. More recently in 2017, the band released their latest album 'Coming Home' and embarked on The End Is Here Tour across America with special guests Issues, Motionless in White, Dangerkids and Dead Girls Academy. Back in 2015, they hit the road with Ghost Town during Ronnie Radke‘s Three Ring Circus Tour before launching their own Supervillains Tour along with Attila, Metro Station and Assuming We Survive. 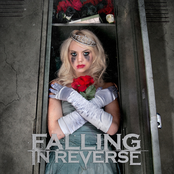 Falling in Reverse: The Drug In Me Is You 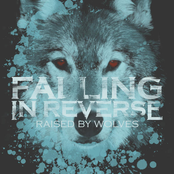 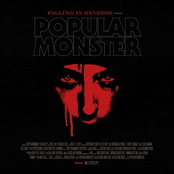 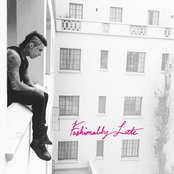 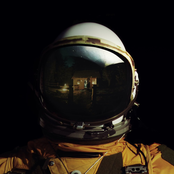 The Drug In Me Is You View More Albums
Las Vegas, NV Dallas, TX