Dance Gavin Dance released their eighth studio album 'Artificial Selection' on June 8th, 2018 via Rise Records. The new album follows up 2016's 'Mothership' which reached a career-best #13 on the Billboard 200. Also in 2016, the band embarked on their Mothership Tour with support from The Contortionist, Hail The Sun and Good Tiger. The following year, they joined the annual Vans Warped Tour along with Hatebreed, GWAR, blessthefall, Memphis May Fire, Silverstein and Watsky among many others. 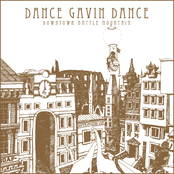 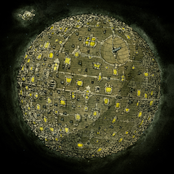 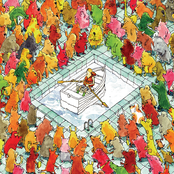 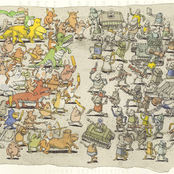 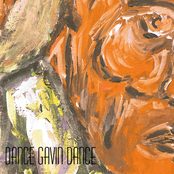 Dance Gavin Dance: Whatever I Say Is Royal Ocean