Tate McRae recently booked a concert schedule visiting select cities in North America. As one of the popular Country / Folk live performers right now, Tate McRae will soon perform live once again for fans to enjoy. Have a look at the calendar here to find a show for you. From there, you can check out the performance specifics, RSVP on Facebook and have a look at a selection of great concert tickets. If you won't be able to go to any of the current performances, sign up for our Concert Tracker to get alerts immediately when Tate McRae events are announced in any city. Tate McRae possibly might unveil some other North American performances, so check back with us for any updates. 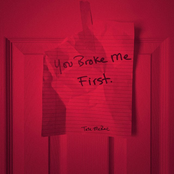 Tate McRae: you broke me first 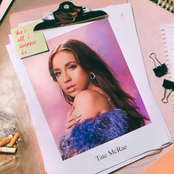 Tate McRae: she's all i wanna be 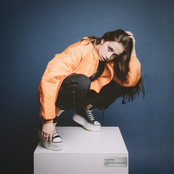 Tate McRae: all the things i never said 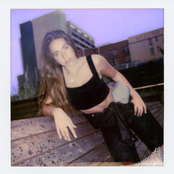 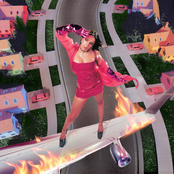 Tate McRae: I Used To Think I Could Fly

Tate McRae might soon come to a city near you. View the Tate McRae schedule above and click the ticket link to see our huge inventory of tickets. Check out our selection of Tate McRae front row tickets, luxury boxes and VIP tickets. After you find the Tate McRae tickets you desire, you can buy your tickets from our safe and secure checkout. Orders taken before 5pm are normally shipped within the same business day. To buy last minute Tate McRae tickets, browse through the eTickets that can be downloaded instantly.