Foreigner extend 'The Hits On Tour'

Veteran rockers Foreigner will continue touring extensively across North America once again in 2021 performing many of their greatest hits. The Hits On Tour gets started again May 19th in Orlando and runs into 2022 making notable stops in Sioux Falls, Morrison, Peoria, Reno, Augusta, Enoch and Calgary. Back in 2019, the band launched their Cold As Ice Tour across Canada which was joined by special guests The Pink Floyd Experience.

Foreigner spent portions of 2017 celebrating their 40th anniversary with a huge North American tour with support from Cheap Trick, Jason Bonham's Led Zeppelin Experience and Dave Eggar Orchestra. The following year, their Juke Box Heroes Tour was joined by David Coverdale and Jason Bonham's Led Zeppelin Experience. The band's self-titled debut album was released back in 1977 and includes fan-favorites such as 'Cold as Ice', 'Feels Like the First Time' and 'Long, Long Way from Home' among others. 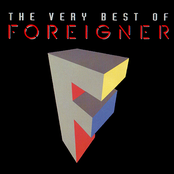 Foreigner: The Very Best of Foreigner 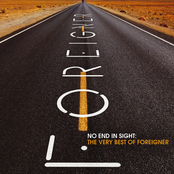 Foreigner: No End In Sight: The Very Best Of Foreigner 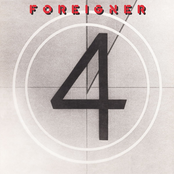 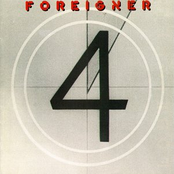 Foreigner may come to a city near you. Browse the Foreigner schedule above and click the ticket icon to checkout our huge inventory of tickets. Look through our selection of Foreigner front row tickets, luxury boxes and VIP tickets. As soon as you track down the Foreigner tickets you desire, you can purchase your seats from our safe and secure checkout. Orders taken before 5pm are normally shipped within the same business day. To purchase last minute Foreigner tickets, look for the eTickets that can be downloaded instantly.