Back in 2018, Lynyrd Skynyrd launched their Last of the Street Survivors Farewell Tour which featured tons of special guests including Kid Rock, Bad Company, Marshall Tucker Band, .38 Special, Hank Williams Jr., Charlie Daniels Band, Blackfoot, Blackberry Smoke and Randy Bachman. Since forming in 1964, the band has sold 28 million records in the U.S. and was inducted into the Rock and Roll Hall of Fame in 2006. Rolling Stone magazine ranked the group #95 on their list of the "100 Greatest Artists of All Time" in 2004. 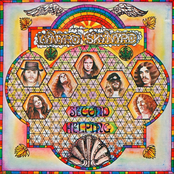 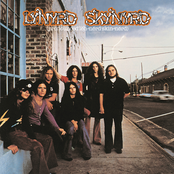 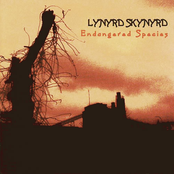 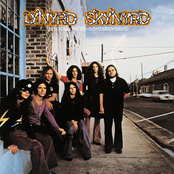 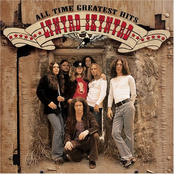