Hard rock veterans Tesla will be touring across America again in 2021 behind their latest album 'Shock'. Their Let's Get Real Tour kicks off August 6th in Grand Ronde and stretches into November making additional stops in Harris, Dubuque, St. Louis, Anderson, Wabash, Roanoke, New York, Hampton, Charlotte and Atlanta. Also during the year, the band will be joining Lynyrd Skynyrd during portions of their Big Wheels Keep On Turnin' Tour.

Tesla released their ninth studio album 'Shock' on March 8th, 2019 via Universal Music Enterprises. The new album reached #21 on the Billboard 200 and follows up 2014's 'Simplicity'. Back in 2018, the band teamed up with with Styx and Joan Jett & The Blackhearts for a massive co-headlining tour across the U.S. and Canada. Two years prior, they joined Def Leppard during portions of their North American tour along with support from REO Speedwagon.

Tesla arrived on the Hard Rock / Metal scene with the appearance of the album 'Unplugged and Uncensored' published on June 27, 1990. The single 'Signs' immediately became a fan favorite and made Tesla one of the newest emerging artists at that time. Since then, Tesla published the hugely famous album 'The Great Radio Controversy' which contains some of the most listened to work from the Tesla discography. 'The Great Radio Controversy' features the single 'Hang Tough' which has proven to be the most sought-after for fans to experience during the performances. Aside from 'Hang Tough', a host of other tracks from 'The Great Radio Controversy' have also become requested as a result. Some of Tesla's most popular tour albums and songs are seen below. After 26 years since the release of 'Unplugged and Uncensored' and making a massive effect in the business, fans still unite to experience Tesla on stage to play favorites from the complete discography. 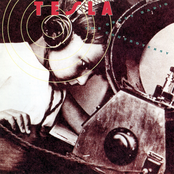 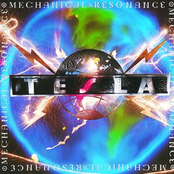 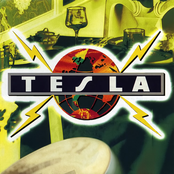 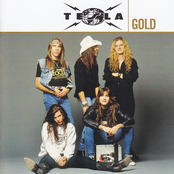 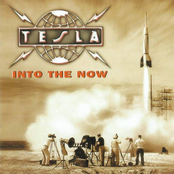 Tesla: Into The Now

Tesla could be coming to a city near you. Browse the Tesla schedule on this page and click the ticket link to view our big selection of tickets. Look through our selection of Tesla front row tickets, luxury boxes and VIP tickets. As soon as you locate the Tesla tickets you want, you can purchase your tickets from our safe and secure checkout. Orders taken before 5pm are usually shipped within the same business day. To purchase last minute Tesla tickets, check out the eTickets that can be downloaded instantly.