Platinum-selling group Buckcherry will be launching a spring 2022 tour across America behind their new album 'Hellbound'. The 18-city journey kicks off April 29th in Des Plaines and extends into May making notable stops in Lexington, Saint Charles, Flint, Athens and Birmingham. Joining the tour in support will be special guests Blacktop Mojo and Sumo Cyco. Back in 2019, Buckcherry launched their Warpaint Tour which stretched into 2020 and was joined by Joyous Wolf.

Buckcherry will continue supporting their ninth studio album 'Hellbound' released on June 25th, 2021 via Round Hill. The new album follows up 2019's 'Warpaint' which reached #55 on the Billboard 200 and features the Nine Inch Nails cover of 'Head Like a Hole'. Back in 2016, the band embarked on a major U.S. tour celebrating the 10th anniversary of their best selling album '15'. The tour was joined by special guests Candlebox, Sons Of Texas, Sebastian Bach and The Wild!.

Buckcherry arrived on the Pop / Rock scene with the release of the album 'Lit Up' published on August 23, 1999. The single '0' immediately became a hit and made Buckcherry one of the most popular performers at that time. Since then, Buckcherry came out with the extremely famous album '15' which includes some of the most listened to music from the Buckcherry collection. '15' hosts the song 'So Far' which has made itself the most sought-after for followers to enjoy during the gigs. Apart from 'So Far', most of other songs from '15' have also become requested as a result. A few of Buckcherry's most popular tour albums and songs are found below. After 17 years since the release of 'Lit Up' and making a major effect in the industry, followers still head to hear Buckcherry in person to play favorites from the full discography. 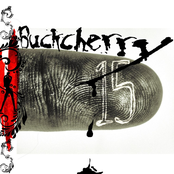 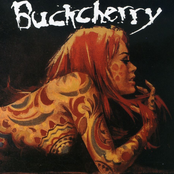 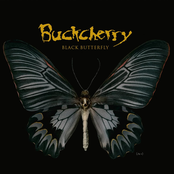 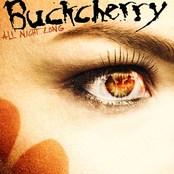 Buckcherry might soon come to a city near you. Browse the Buckcherry schedule on this page and press the ticket link to view our big selection of tickets. Browse our selection of Buckcherry front row tickets, luxury boxes and VIP tickets. Once you find the Buckcherry tickets you need, you can purchase your seats from our safe and secure checkout. Orders taken before 5pm are generally shipped within the same business day. To buy last minute Buckcherry tickets, look for the eTickets that can be downloaded instantly.