Glam parody rockers Steel Panther have announced a spring 2022 tour across America behind their latest album 'Heavy Metal Rules'. Their Res-Erections Tour takes place in March making notable stops in Fort Lauderdale, Charleston, Greensboro, Chattanooga, Minneapolis and Knoxville. Joining the tour in support will be special guests Any Given Sin. The new outing follows up 2021's White Christmas Tour and 2019's Heavy Metal Rules Tour which was joined by Wilson.

Steel Panther released their fifth studio album 'Heavy Metal Rules' on September 27th, 2019 via their own Steel Panther Inc. label. The new album follows up 2017's 'Lower the Bar' and 2014's 'All You Can Eat' which reached a career-best #24 on the Billboard 200. Back in 2018, the band embarked on their Sunset Strip LIVE! Tour across North America with support from Wilson. The prior year, their 2017 Girls In A Row Tour was joined by The Wild. Current members include Michael Starr, Satchel and Stix Zadinia. 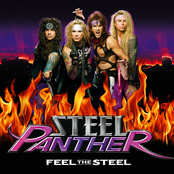 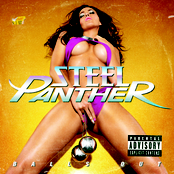 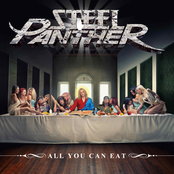 Steel Panther: All You Can Eat 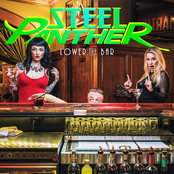 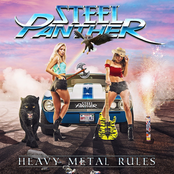