Singer/guitarist Dweezil Zappa will be touring extensively across North America in early 2020 celebrating the 50th anniversary of his father's 1969 album 'Hot Rats'. His Hot Rats & Other Hot Stuff Tour gets started again February 5th in Boise and stretches through March visiting U.S. markets like Seattle, San Francisco, Las Vegas, Dallas, Washington, DC and St. Louis. Canadian shows are planned for Montreal and Toronto. The tour originally launched earlier this fall and follows up 2018's Choice Cuts Tour which was part of his 50 Years of Frank: Dweezil Zappa Plays Whatever The F@%k He Wants concert series.

In addition to the tour, a 50th anniversary edition of 'Hot Rats' will be released on December 20th, 2019 via Zappa Records/UMe. Back in 2015, Dweezil launched a major North American tour honoring the 40th anniversary of his dad's 1975 album 'One Size Fits All'. The same year, he released his seventh solo album 'Via Zammata' which was named after the street in Partinico, Sicily where his grandfather lived before immigrating to America. 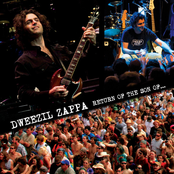 Dweezil Zappa: Return of the Son of... 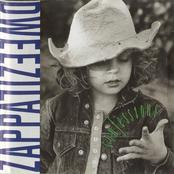 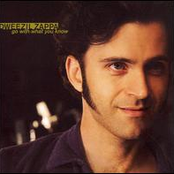 Dweezil Zappa: Go With What You Know 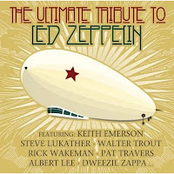