Chicago rock vets Styx will continue touring across America in 2019 supporting their latest album 'The Mission'. The new outing will be making stops in cities like Phoenix, Anaheim, Beverly Hills and Las Vegas among others. Also in March, the band will be teaming up with Larry the Cable Guy for their Laugh. Rock. Seriously. tour visiting Fargo, Minot, Billings, Lincoln and Sioux City. Styx spent portions of 2018 touring with REO Speedwagon and former Eagles guitarist Don Felder before launching a co-headlining tour with Joan Jett & The Blackhearts and special guests Tesla.

Styx released their sixteenth studio album 'The Mission' on June 16th, 2017 via UMe. The new album reached #45 on the Billboard 200 and follows up 2005's covers album 'Big Bang Theory'. Back in 2015, the band launched a massive tour with Def Leppard and Tesla performing in outdoor venues across the United States. The prior year, the band joined Foreigner and Don Felder for their Soundtrack of Summer Tour across North America.

Styx came on the Pop / Rock scene with the appearance of the album 'Caught in the Act' published on March 31, 1984. The song 'Music Time' quickly became a success and made Styx one of the most popular artists at that moment. Afterwards, Styx came out with the most popular album 'Greatest Hits' which contains some of the most well-known work from the Styx discography. 'Greatest Hits' contains the single 'Lady '95' which has become the most requested for fans to see during the live events. Aside from 'Lady '95', most of other tracks from 'Greatest Hits' have also become recognized as a result. A handful of Styx's most famous tour albums and songs are displayed below. After 32 years since releasing 'Caught in the Act' and having a major effect in the business, followers consistently gather to experience Styx on stage to perform hits from the complete collection. 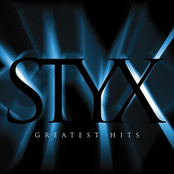 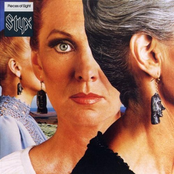 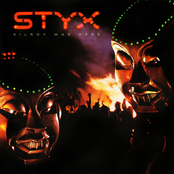 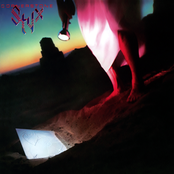 Styx might soon come to a city near you. Check out the Styx schedule just above and click the ticket button to checkout our big selection of tickets. Check out our selection of Styx front row tickets, luxury boxes and VIP tickets. After you find the Styx tickets you need, you can buy your tickets from our safe and secure checkout. Orders taken before 5pm are normally shipped within the same business day. To purchase last minute Styx tickets, look for the eTickets that can be downloaded instantly.