The Eagles have announced a new list of U.S. tour dates later in 2022 performing their album 'Hotel California' in its entirety. The brief outing takes place in November making stops in St. Louis, Des Moines, New Orleans, Birmingham, Kansas City and Fort Worth. Prior to that, the tour will be heading up to Canada in September visiting Toronto, Ottawa, Winnipeg, Saskatoon, Edmonton and Vancouver. Like in previous occasions, the legendary rockers will be performing all nine tracks from 'Hotel California' along with a full orchestra and choir followed by a greatest hits set.

The Eagles spent portions of 2018 touring across America with special guests Jimmy Buffett and the Coral Reefer Band, James Taylor & His All-Star Band and Chris Stapleton. Back in 2013, they launched the History of the Eagles Tour and released their documentary 'History of the Eagles' including songs spanning their entire career in addition to some that have never been performed live. The current Eagles touring lineup consists of core members Don Henley, Joe Walsh and Timothy B. Schmit along with Vince Gill.

The Eagles Tour Albums and Songs

The Eagles: Hell Freezes Over 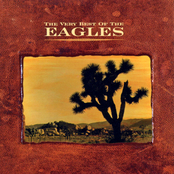 The Eagles: The Very Best of the Eagles 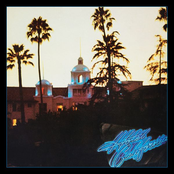 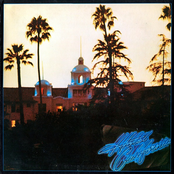 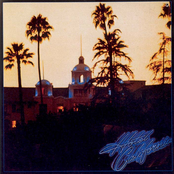 The Eagles might soon come to a city near you. View the The Eagles schedule just above and press the ticket icon to checkout our big selection of tickets. Check out our selection of The Eagles front row tickets, luxury boxes and VIP tickets. As soon as you track down the The Eagles tickets you need, you can buy your seats from our safe and secure checkout. Orders taken before 5pm are usually shipped within the same business day. To buy last minute The Eagles tickets, check out the eTickets that can be downloaded instantly.