Coming up in 2021, Jimmy Buffett will be heading back on tour once again accompanied by his Coral Reefer Band. The 21-date outing kicks off July 6th in Nashville and runs into 2022 making additional stops in Cincinnati, Burgettstown, Bristow, Wantagh, Camden, Mansfield, Morrison, Tampa, Jacksonville, West Palm Beach, Orlando, Raleigh, Charlotte, Orange Beach, Tuscaloosa and Rogers. The new outing follows up 2019's Son of a Son of a Sailor Tour which visited North America and Europe.

Buffett has been living the beach-bum lifestyle for nearly a half century with his Coral Reefer Band playing songs like 'Cheeseburger in Paradise', 'Come Monday' and of course his most famous 'Margaritaville' to his devoted "Parrotheads" fans. Since 1970, the singer-songwriter has released 29 studio albums with his latest Christmas album titled 'Tis the SeaSon' released back in 2016. The album reached #50 on the Billboard 200 and features a guest appearance by Jake Shimabukuro along with Coral Reefer Band members Robert Greenidge and Nadirah Shakoor. 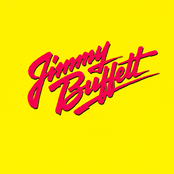 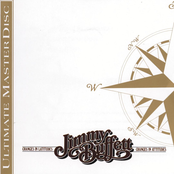 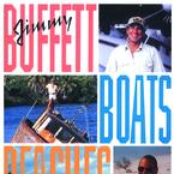 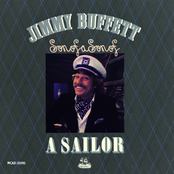 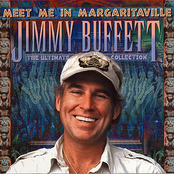 Jimmy Buffett: Meet Me In Margaritaville: The Ultimate Collection