Critically acclaimed singer James Taylor has announced a summer 2022 tour across America supporting his latest album 'American Standard'. The 18-city journey kicks off June 21st in Columbia and extends through July making notable stops in Charlotte, Englewood, Austin, Phoenix, Los Angeles and Las Vegas. Prior to the summer, the Grammy-winning artist will be wrapping up his Canadian tour joined by his All-Star Band and special guest Jackson Browne.

Taylor released his 18th studio album 'American Standard' on February 28th, 2020 via Fantasy Records. The new album follows up 2015's 'Before This World' which reached #1 on the Billboard 200 and features a guest appearance by Sting on the track 'Before This World / Jolly Springtime'. Back in 2019, he teamed up again with Bonnie Raitt for another massive co-headlining tour across America. Since beginning his career in 1966, the singer-songwriter has sold over 100 million albums and was inducted into the Rock & Roll Hall of Fame in 2000.

James Taylor arrived on the Pop / Rock scene with the release of the album 'Flag' published on November 30, 1978. The track 'Company Man' immediately became a success and made James Taylor one of the fastest growing acts at that time. Later on, James Taylor came out with the hugely beloved album 'Greatest Hits' which features some of the most well-known songs from the James Taylor collection. 'Greatest Hits' includes the track 'Something in the Way She Moves' which has made itself the most well-known for fans to experience during the performances. Apart from 'Something in the Way She Moves', many of other songs from 'Greatest Hits' have also become well-known as a result. A handful of James Taylor's most beloved tour albums and songs are seen below. After 38 years since the release of 'Flag' and making a massive impact in the industry, music lovers consistently gather to watch James Taylor appear live to perform songs from the entire discography. 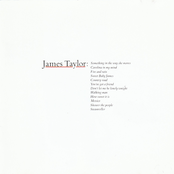 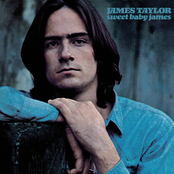 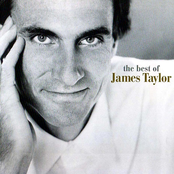 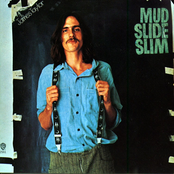 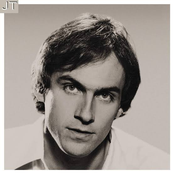