Legendary musician Bonnie Raitt will be heading back on tour in 2023 to support her latest album 'Just Like That...' The new 13-date outing takes place in March/May visiting Indio, Long Beach, Las Vegas, Santa Cruz, Sacramento, Honolulu, Kahului, Athens, Louisville, Indianapolis and Pittsburgh. Joining the tour on select dates will be special guests Roy Rogers, John Cruz, NRBQ and Maia Sharp. The tour originally launched in 2022 and was joined by Lucinda Williams.

Raitt released her 18th studio album 'Just Like That...' on April 22nd, 2022 via Redwing Music. The new album follows up 2016's 'Dig in Deep' which reached #11 on the Billboard 200 and was nominated for Artist of the Year at the Americana Music Honors & Awards. The same year, the singer launched her Dig in Deep Tour which stretched into 2018 and was joined by special guests The California Honeydrops and Jon Cleary. Also in 2018, she joined forces with James Taylor for a huge co-headlining tour which continued into the following year.

Bonnie Raitt appeared on the Pop / Rock scene with the release of the album 'Takin My Time' published on November 30, 1972. The track 'Guilty' was instantly a hit and made Bonnie Raitt one of the fastest growing acts at that time. Afterwards, Bonnie Raitt released the extremely famous album 'Luck Of The Draw' which features some of the most famous music from the Bonnie Raitt catalog. 'Luck Of The Draw' features the song 'Something To Talk About' which has proven to be the most sought-after for fans to see during the performances. Apart from 'Something To Talk About', many of other songs from 'Luck Of The Draw' have also become sought-after as a result. A handful of Bonnie Raitt's most popular tour albums and songs are found below. After 44 years since the release of 'Takin My Time' and making a huge effect in the industry, music lovers continue to unite to hear Bonnie Raitt in person to perform hits from the full collection. 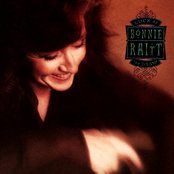 Bonnie Raitt: Luck Of The Draw 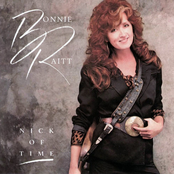 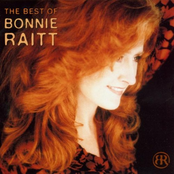 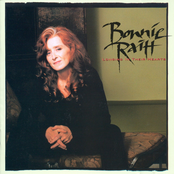 Bonnie Raitt: Longing In Their Hearts 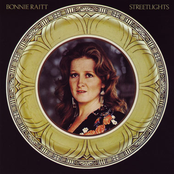