Coming up 2019, Lucinda Williams will continue touring across America celebrating the 20th anniversary of her breakthrough album 'Car Wheels on a Gravel Road'. The singer-songwriter will be making notable stops in Sacramento, Seattle, Vancouver, Port Chester and Charlotte just to name a few. The tour originally launched in 2018 after she teamed up with Steve Earle and Dwight Yoakam for their LSD Tour with special guest King Leg.

Back in 2017, Williams released her thirteenth studio album 'This Sweet Old World' as a 25th anniversary re-release of 1992's 'Sweet Old World'. Her most successful 2008 album 'Little Honey' reached a career-best #9 on the Billboard 200 and was nominated for Best Americana Album at the 2010 Grammy Awards. In her career, Williams has won 3 Grammy Awards and 2 Americana Awards including a Lifetime Achievement Award in 2011. 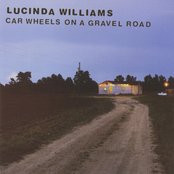 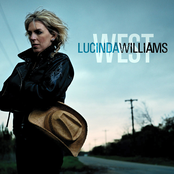 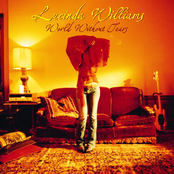 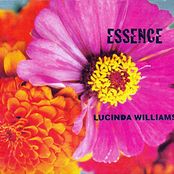 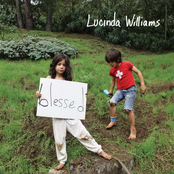