Grammy-winning musician Sting has announced he'll be extending his My Songs Tour into 2022 hosting another batch of shows across North America. The new outing will be visiting U.S. markets like Philadelphia, Atlantic City, Uncasville, Nashville and Fort Lauderdale. Canadian dates are set for Halifax, Ottawa, London, Moncton and St. John's. The tour originally launched in 2019 and has visited North America, Europe and Asia.

Sting will continue supporting his 15th studio album 'The Bridge' released on November 19th, 2021 via A&M Records. The new album reached #15 on Billboard's Rock chart and follows up 2019's 'My Songs' which was certified Platinum in France. Back in 2018, the artist joined forces with Shaggy for their 44/876 Tour which visited Europe and North America. The prior year, he brought his 57th & 9th Tour to North America with special guests Joe Sumner and The Last Bandoleros.

Sting came on the Pop / Rock scene with the appearance of the album 'The Dream Of The Blue Turtles' published on July 12, 1985. The song 'If You Love Somebody Set Them Free' immediately became a success and made Sting one of the most popular artists at that time. After that, Sting published the most beloved album '...All This Time' which is comprised of some of the most beloved work from the Sting catalog. '...All This Time' features the single 'Fragile' which has become the most recognized for fans to experience during the live events. Apart from 'Fragile', most of other songs from '...All This Time' have also become sought-after as a result. Some of Sting's most beloved tour albums and songs are seen below. After 31 years since the release of 'The Dream Of The Blue Turtles' and making a major impact in the industry, fans consistently unite to experience Sting in person to perform hits from the complete catalog. 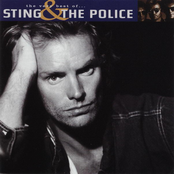 Sting: The Very Best of Sting and The Police 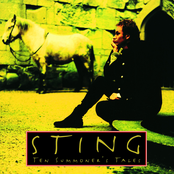 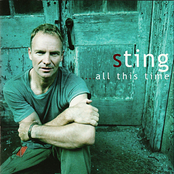 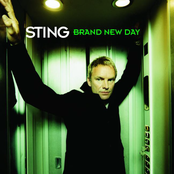 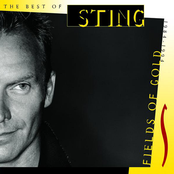 Sting could be coming to a city near you. View the Sting schedule above and click the ticket link to checkout our huge inventory of tickets. View our selection of Sting front row tickets, luxury boxes and VIP tickets. As soon as you locate the Sting tickets you want, you can buy your tickets from our safe and secure checkout. Orders taken before 5pm are usually shipped within the same business day. To purchase last minute Sting tickets, check out the eTickets that can be downloaded instantly.