Shaggy and Sting have announced they'll be bringing their co-headlining tour to North America this fall supporting their album '44/876'. The 19-date excursion kicks off September 15th in Miami Beach and concludes October 15th in Los Angeles with additional stops in Atlanta, Philadelphia, New York, Toronto, Chicago and Las Vegas. Prior to North America, the tour will be visiting Europe for 33 additional shows throughout the summer .

The duo released their collaborative album '44/876' on April 20th, 2018 via A&M Records, Interscope Records and Cherrytree Records. The album reached #40 on the Billboard 200 and includes its title track which features guest appearances by Morgan Heritage and Aidonia. Back in 2013, Shaggy released his latest album 'Out of Many, One Music' which was nominated for Best Reggae Album at the 2015 Grammy Awards. Also in 2015, he was featured on Farruko's 'Sunset' alongside Nicky Jam.

Shaggy came on the Pop / Rock scene with the appearance of the album 'Oh Carolina' released on November 30, 1991. The single 'Bow Wow Wow' immediately became a hit and made Shaggy one of the fastest growing artists at that moment. After that, Shaggy released the extremely popular album 'Hot Shot' which contains some of the most well-known songs from the Shaggy catalog. 'Hot Shot' features the song 'Hot Shot' which has been the most well-known for music lovers to see during the live events. Besides 'Hot Shot', many of other tracks from 'Hot Shot' have also become sought-after as a result. Some of Shaggy's most popular tour albums and songs are seen below. After 25 years since releasing 'Oh Carolina' and having a massive impact in the business, fans still gather to hear Shaggy on stage to perform songs from the complete collection. 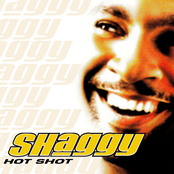 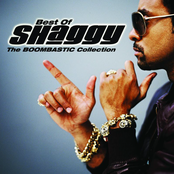 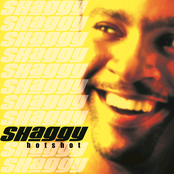 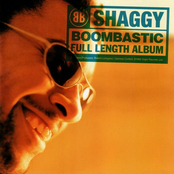 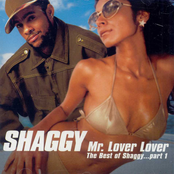 Shaggy could be coming to a city near you. Browse the Shaggy schedule above and click the ticket button to view our big selection of tickets. Check out our selection of Shaggy front row tickets, luxury boxes and VIP tickets. Once you track down the Shaggy tickets you desire, you can purchase your tickets from our safe and secure checkout. Orders taken before 5pm are usually shipped within the same business day. To purchase last minute Shaggy tickets, check out the eTickets that can be downloaded instantly.