Since forming in 1972, The Marshall Tucker Band quickly became commercially successful and ended up releasing 5 Gold-certified albums before the end of the decade. Some of their greatest hits include 'Can't You See', 'Heard It in a Love Song', 'Fire on the Mountain' and '24 Hours At a Time' just to name a few. Aside from original member Doug Gray, the band's lineup currently consists of Marcus James Henderson, Chris Hicks, Rick Willis, Tony Black and B.B. Borden. 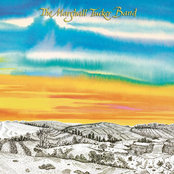 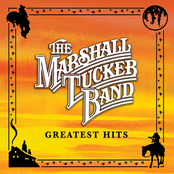 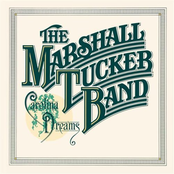 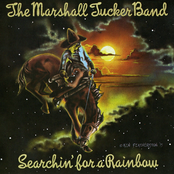 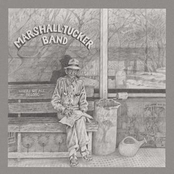 Marshall Tucker Band: Where We All Belong