Kansas' 1977 album 'Point of Know Return' has been certified 4x Platinum by the RIAA and includes the popular tracks 'Dust in the Wind', 'Portrait (He Knew)', 'Closet Chronicles' and 'Paradox'. Their latest album 'The Absence of Presence' dropped in 2020 and follows up 2016's 'The Prelude Implicit' which reached #41 on the Billboard 200. Back in 2017, the band embarked on a huge North American tour celebrating the 40th anniversary of their best-selling album 'Leftoverture'.

Kansas came on the Pop / Rock scene with the appearance of the album 'Audio-Visions' released on November 30, 1979. The single 'Hold On' immediately became a fan favorite and made Kansas one of the newest emerging performers at that moment. After that, Kansas published the most popular album 'The Best of Kansas' which is comprised of some of the most famous songs from the Kansas catalog. 'The Best of Kansas' hosts the track 'Carry on Wayward Son' which has been the most recognized for followers to see during the shows. Aside from 'Carry on Wayward Son', most of other songs from 'The Best of Kansas' have also become sought-after as a result. A few of Kansas's most beloved tour albums and songs are found below. After 37 years since the release of 'Audio-Visions' and making a major effect in the industry, music lovers still gather to watch Kansas in person to perform favorites from the complete collection. 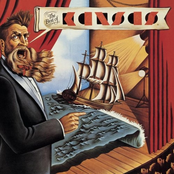 Kansas: The Best of Kansas 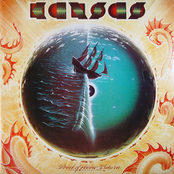 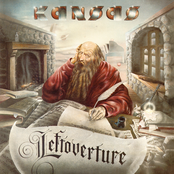 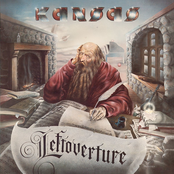 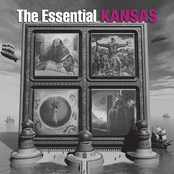 Kansas may come to a city near you. Browse the Kansas schedule just above and click the ticket link to see our big selection of tickets. Look through our selection of Kansas front row tickets, luxury boxes and VIP tickets. As soon as you find the Kansas tickets you desire, you can purchase your seats from our safe and secure checkout. Orders taken before 5pm are normally shipped within the same business day. To buy last minute Kansas tickets, check out the eTickets that can be downloaded instantly.