Southern rockers Black Stone Cherry will be returning to the road later in 2021 supporting their latest album 'The Human Condition'. The 10-date outing takes place in November/December making notable stops in Chattanooga, Wichita, Warrendale, Flint and Angola. Joining the tour on select dates will be special guests The Georgia Thunderbolts. Back in 2019, the band teamed up with The Lacs for huge co-headlining tour after launching their Carry Me On Down The Road Tour alongside Tyler Bryant & The Shakedown. 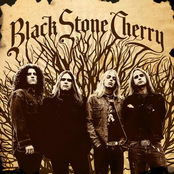 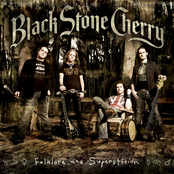 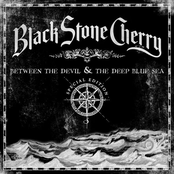 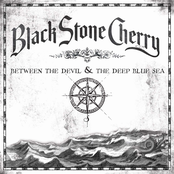 Black Stone Cherry: Between The Devil & The Deep Blue Sea 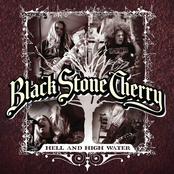