SoFlo rockers Nonpoint have announced a return to the road later in 2021 supporting their latest album 'X'. Their I'm About to Explode Tour takes place in September/October invading cities like Asbury Park, Hampton, Cleveland, Fort Wayne, Charlotte and Jacksonville. Joining the tour in support will be special guests Saul, Dropout Kings and Any Given Sin. Also during the year, the band will be joining Atreyu and Seether on separate occasions.

Nonpoint released their tenth studio album 'X' on August 24th, 2018 via Spinefarm. The new album follows up 2016's 'The Poison Red' and 2014's 'The Return' which reached a career-best #39 on the Billboard 200. Also in 2018, the band teamed up with Butcher Babies for their Kings & Queens Tour before launching their own U.S. tour with support from He Is Legend and Letters From The Fire. Current members include Elias Soriano, Robb Rivera, Rasheed Thomas, Jason Zeilstra and Adam Woloszyn.

Nonpoint appeared on the Alternative scene with the release of the album 'Struggle' released on May 18, 1999. The track 'Victim' was instantly a success and made Nonpoint one of the newest emerging performers at that time. Since then, Nonpoint came out with the most beloved album 'Statement' which features some of the most listened to tracks from the Nonpoint discography. 'Statement' contains the song 'Mindtrip' which has made itself the most recognized for music lovers to hear during the performances. Apart from 'Mindtrip', many of other tracks from 'Statement' have also become requested as a result. A handful of Nonpoint's most famous tour albums and songs are provided below. After 17 years since releasing 'Struggle' and having a huge effect in the industry, music lovers still unite to experience Nonpoint in person to play songs from the full catalog. 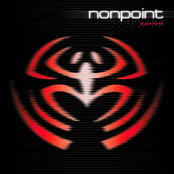 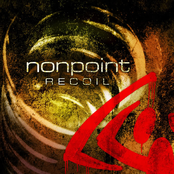 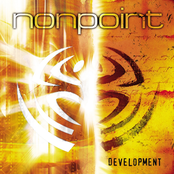 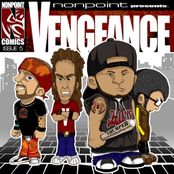 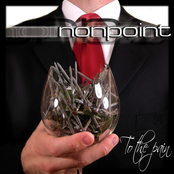 Nonpoint: To the Pain

Nonpoint may come to a city near you. Browse the Nonpoint schedule on this page and press the ticket button to view our huge inventory of tickets. Look through our selection of Nonpoint front row tickets, luxury boxes and VIP tickets. After you find the Nonpoint tickets you desire, you can buy your seats from our safe and secure checkout. Orders taken before 5pm are generally shipped within the same business day. To purchase last minute Nonpoint tickets, look for the eTickets that can be downloaded instantly.