Veteran rockers Shinedown have announced a new batch of 2022 tour dates across America to support their next album 'Planet Zero'. The 19-city route takes place in September/October hitting major markets like Maryland Heights, Camden, Saratoga Springs, Clarkston, Charlotte, Irving, Phoenix and Anaheim. Joining the tour in support will be special guests Jelly Roll and John Harvie. Prior to the tour, the band will be launching The Revolution’s Live Tour during the spring with support from The Pretty Reckless and Diamante.

Shinedown will be releasing their seventh studio album 'Planet Zero' on April 22nd, 2022 via Atlantic Records. The new album follows up 2018's 'Attention Attention' which reached #5 on the Billboard 200 and was certified Gold by the RIAA. The same year, Brent Smith and co. toured extensively across North America alongside Godsmack and Five Finger Death Punch on separate occasions. Back in 2019, the band embarked on their Attention Attention World Tour with support from Papa Roach, Asking Alexandria, Savage After Midnight, Badflower, Dinosaur Pile-Up and Broken Hands.

Shinedown came on the Pop / Rock scene with the appearance of the album 'Fly From The Inside' released on February 18, 2003. The track '45' quickly became a success and made Shinedown one of the newest emerging artists at that moment. After that, Shinedown released the hugely popular album 'Leave a Whisper' which contains some of the most famous songs from the Shinedown catalog. 'Leave a Whisper' includes the single 'Fly From the Inside' which has been the most well-known for followers to see during the gigs. Besides 'Fly From the Inside', most of other tracks from 'Leave a Whisper' have also become recognized as a result. A few of Shinedown's most famous tour albums and songs are found below. After 13 years since releasing 'Fly From The Inside' and making a true effect in the business, music lovers consistently head to watch Shinedown on stage to perform hits from the full collection. 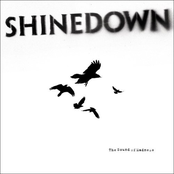 Shinedown: The Sound of Madness 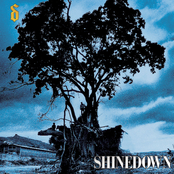 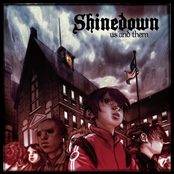 Shinedown: Us and Them 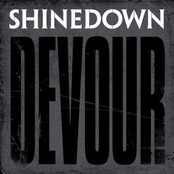 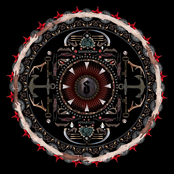 Shinedown could be coming to a city near you. Browse the Shinedown schedule on this page and push the ticket link to view our big selection of tickets. View our selection of Shinedown front row tickets, luxury boxes and VIP tickets. As soon as you track down the Shinedown tickets you desire, you can purchase your tickets from our safe and secure checkout. Orders taken before 5pm are normally shipped within the same business day. To purchase last minute Shinedown tickets, look for the eTickets that can be downloaded instantly.