Metalcore crew Beartooth will be touring extensively across America in 2021 promoting their next album 'Below'. The 31-date trek takes place in August/September invading tons of big cities including Las Vegas, San Diego, Seattle, Denver, Dallas, Houston, Atlanta, Philadelphia, New York, Baltimore, Chicago and Detroit. Joining the tour in support will be special guests Wage War and Dragged Under.

UPDATE: Tour dates have been extended into 2022 with support from Silverstein, The Devil Wears Prada and ERRA making additional stops in Denver, Las Vegas, Phoenix, Nashville and Columbia.

Beartooth will be releasing their fourth studio album 'Below' on June 25th, 2021 via Red Bull Records and UNFD. The new album follows up 2018's 'Disease' which reached a career-best #1 on Billboard's Hard Rock chart. The same year, they launched their Disease Tour which stretched into 2019 and was joined by Of Mice & Men, Hands Like Houses, Dead American, Knocked Loose and Sylar. Also in 2019, the band joined A Day To Remember during The Degenerates Tour along with I Prevail.

Beartooth came out with the extremely popular album 'Disgusting' which includes some of the most beloved work from the Beartooth discography. 'Disgusting' contains the song 'The Lines' which has proven to be the most requested for followers to experience during the shows. In addition to 'The Lines', many of the tracks from 'Disgusting' have also become well-known as a result. A few of Beartooth's most beloved tour albums and songs are seen below. After having a huge effect in the business, followers consistently unite to experience Beartooth appear live to play hits from the complete discography. 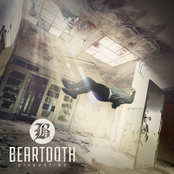 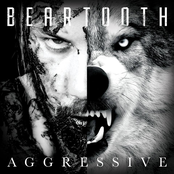 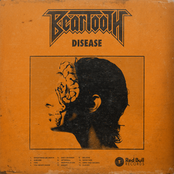 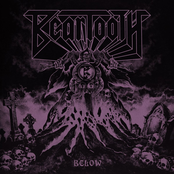 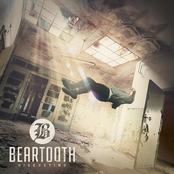 Beartooth may come to a city near you. Browse the Beartooth schedule above and push the ticket link to view our big selection of tickets. View our selection of Beartooth front row tickets, luxury boxes and VIP tickets. After you track down the Beartooth tickets you desire, you can buy your seats from our safe and secure checkout. Orders taken before 5pm are normally shipped within the same business day. To buy last minute Beartooth tickets, browse through the eTickets that can be downloaded instantly.