Parkway Drive released their seventh studio album 'Darker Still' on September 9th, 2022 via Resist and Epitaph Records. The new album follows up 2018's 'Reverence' which reached #1 in Australia where it was certified Gold. The same year, the band brought their Reverence Tour to North America with special guests August Burns Red, The Devil Wears Prada and Polaris. Back in 2019, they joined forces with Killswitch Engage and launched their Collapse The World Tour with support from After The Burial.

Parkway Drive: Killing With a Smile 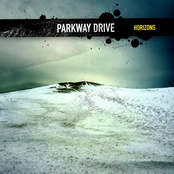 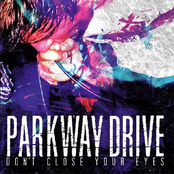 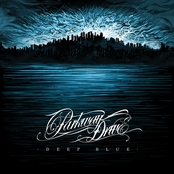 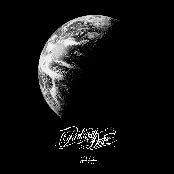