Coming up in 2022, Silverstein will be joining forces with The Amity Affliction for a massive co-headlining tour across North America. The 27-city journey kicks off August 25th in Phoenix and continues into October invading U.S. markets like Los Angeles, Seattle, Chicago, Atlanta, Orlando, Houston, Baltimore and Philadelphia. Canadian shows are planned for Montreal and Toronto. Joining the tour in support will be special guests Holding Absence and Unity-TX.

Silverstein will be releasing their 10th studio album 'Misery Made Me' on May 6th, 2022 via UNFD. Their previous 2020 album 'A Beautiful Place to Drown' reached #5 on Billboard's Hard Rock chart and features guest appearances by Intervals, Aaron Gillespie and Princess Nokia. The following year, the band launched a huge 20th anniversary tour with support from Four Year Strong and I the Mighty. Back in 2019, their 'When Broken Is Easily Fixed' 15th anniversary tour was joined by Hawthorne Heights, As Cities Burn and Capstan.

Silverstein came on the Alternative scene with the release of the album 'Summer's Stellar Gaze' published on July 31, 2000. The track 'Wish I Could Forget You' was instantly a fan favorite and made Silverstein one of the newest emerging talents at that time. Since then, Silverstein came out with the extremely beloved album 'Discovering the Waterfront' which is comprised of some of the most beloved tracks from the Silverstein collection. 'Discovering the Waterfront' contains the song 'Your Sword Versus My Dagger' which has made itself the most sought-after for followers to see during the live events. Besides 'Your Sword Versus My Dagger', many of other tracks from 'Discovering the Waterfront' have also become well-known as a result. A few of Silverstein's most famous tour albums and songs are seen below. After 16 years since releasing 'Summer's Stellar Gaze' and having a huge effect in the industry, fans continue to unite to watch Silverstein appear live to perform hits from the entire catalog. 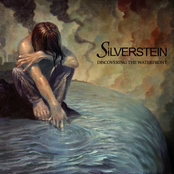 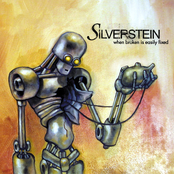 Silverstein: When Broken Is Easily Fixed 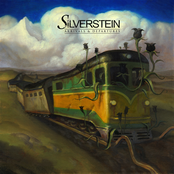 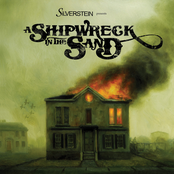 Silverstein: A Shipwreck in the Sand 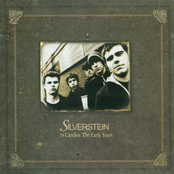