Chicago punks Real Friends have announced they'll be hitting the road again this summer to support their latest album 'Composure'. The brief 8-city jaunt takes place in August/September making stops in Cleveland, Wanaque, Buffalo, Brooklyn, Asbury Park, Amityville, Philadelphia and Lansing. Joining the tour in support will be special guests Pronoun and Keep Flying. Last year, the band launched their Fall in the USA 2018 with support from Boston Manor, Grayscale and Eat Your Heart Out.

Real Friends released their third studio album 'Composure' on July 13th, 2018 via Fearless Records. The new album follows up 2016's 'The Home Inside My Head' and 2014's 'Maybe This Place Is the Same and We're Just Changing' which peaked at #24 on the Billboard 200. Last year, the band embarked on a huge 36-city tour across North America with support from Have Mercy, Tiny Moving Parts, Broadside and nothing,nowhere. 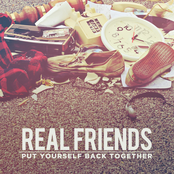 Real Friends: Put Yourself Back Together 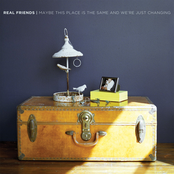 Real Friends: Maybe This Place Is the Same and We're Just Changing 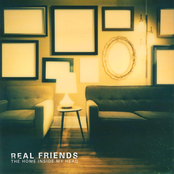 Real Friends: The Home Inside My Head 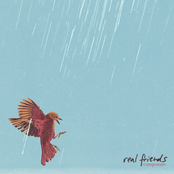 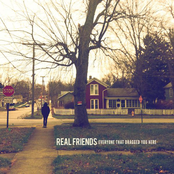 Real Friends: Everyone That Dragged You Here

Put Yourself Back Together View More Albums