Chicago punks Knuckle Puck have announced a massive 2022 tour across North America supporting their latest album '20/20'. The 29-city tour kicks off February 10th in Cincinnati and extends into March visiting U.S. markets like Seattle, Los Angeles, Atlanta, Philadelphia, Baltimore, New York and Detroit. Canadian shows are planned for Vancouver and Toronto. Joining the tour in support will be special guests Hot Mulligan, Meet Me @ The Altar and Anxious. Prior to the tour, the band will be wrapping up their 10th anniversary tour with support from Arm's Length, Garly Cosgrove and Snow Ellet.

Knuckle Puck released their third studio album '20/20' on September 18th, 2020 via Rise Records. The new album follows up 2017's 'Shapeshifter' which reached a career-best #50 on the Billboard 200. Back in 2019, they teamed up with Citizen for a huge co-headlining tour with support from Hunny and Oso Oso. The prior year, the band toured extensively across North America with support from Free Throw, Boston Manor, Hot Mulligan and Jetty Bones. 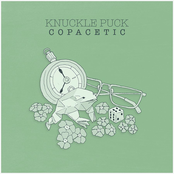 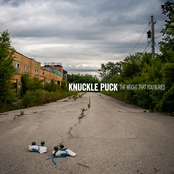 Knuckle Puck: The Weight That You Buried 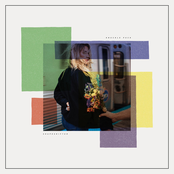 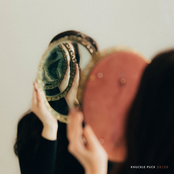 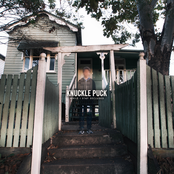 Knuckle Puck: While I Stay Secluded