Welsh punks Neck Deep have announced they'll be co-headlining the 2022 version of the Sad Summer Festival along with Waterparks and Mayday Parade. The 18-city excursion takes place in July/August visiting major markets like Sacramento, Dallas, Orlando, Atlanta, New York, Baltimore and Philadelphia. Joining the tour in support will be special guests State Champs, Hot Mulligan, Against The Current, The Summer Set, Magnolia Park and Lolo.

Neck Deep will continue supporting their fourth studio album 'All Distortions Are Intentional' released on July 24th, 2020 via Hopeless Records. The new album reached #7 on Billboard's Rock chart and was their first not to feature Fil Thorpe-Evans. The following year, the band launched their All Distortions Are Intentional Tour which was joined by nothing,nowhere. and Heart Attack Man. Back in 2018, they brought The Peace And The Panic Tour to North America with support from Trophy Eyes, Stand Atlantic, WSTR and Gardenside.

Neck Deep arrived on the Alternative scene with the appearance of the album 'Crushing Grief (No Remedy)' published on October 29, 2013. The single 'Crushing Grief' was instantly a hit and made Neck Deep one of the most popular artists at that moment. Afterwards, Neck Deep published the hugely popular album 'Life's Not Out to Get You' which is comprised of some of the most beloved tracks from the Neck Deep catalog. 'Life's Not Out to Get You' contains the song 'Citizens of Earth' which has made itself the most recognized for followers to enjoy during the gigs. Besides 'Citizens of Earth', a host of other songs from 'Life's Not Out to Get You' have also become recognized as a result. Some of Neck Deep's most famous tour albums and songs are displayed below. After 3 years since the release of 'Crushing Grief (No Remedy)' and having a massive impact in the industry, followers still unite to experience Neck Deep in person to play songs from the full discography. 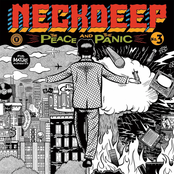 Neck Deep: The Peace and the Panic 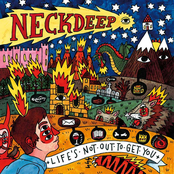 Neck Deep: Life's Not Out to Get You 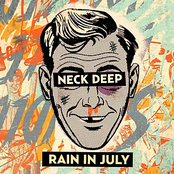 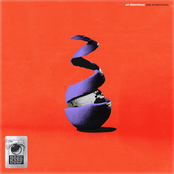 Neck Deep: All Distortions Are Intentional 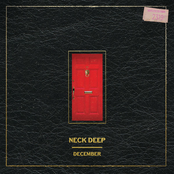 Neck Deep may come to a city near you. Check out the Neck Deep schedule on this page and push the ticket icon to see our huge inventory of tickets. Browse our selection of Neck Deep front row tickets, luxury boxes and VIP tickets. After you locate the Neck Deep tickets you need, you can buy your seats from our safe and secure checkout. Orders taken before 5pm are generally shipped within the same business day. To purchase last minute Neck Deep tickets, browse through the eTickets that can be downloaded instantly.