State Champs released their third studio album 'Living Proof' on June 15th, 2018 via Pure Noise Records. The new album reached a career-best #28 on the Billboard 200 and follows up 2015's 'Around the World and Back'. Also in 2018, the band embarked on a sizable U.S. tour with support from Homesafe, Undesirable People and Keep Flying. The following year, they launched their Living Proof Tour along with Our Last Night before joining forces with Simple Plan for a huge co-headlining tour joined by We The Kings.

State Champs came on the Pop / Rock scene with the release of the album 'EP - 2010' published on August 17, 2010. The song 'The Record' was instantly a fan favorite and made State Champs one of the newest emerging performers at that time. Since then, State Champs published the most popular album 'The Finer Things' which contains some of the most popular songs from the State Champs collection. 'The Finer Things' contains the single 'Elevated' which has become the most recognized for followers to see during the gigs. Besides 'Elevated', many of other tracks from 'The Finer Things' have also become sought-after as a result. Some of State Champs's most famous tour albums and songs are provided below. After 6 years since the release of 'EP - 2010' and having a huge effect in the industry, followers still unite to see State Champs on stage to perform hits from the entire collection. 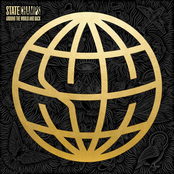 State Champs: Around The World And Back 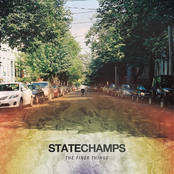 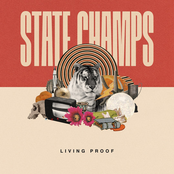 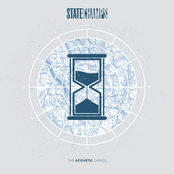 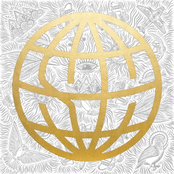 State Champs: Around the World and Back (Deluxe)