Currently there haven't been any notable Just Friends concerts or tours booked for the States. Sign up for our Concert Tracker to get alerts when Just Friends events have been announced to the itinerary. Take a look at our Tour announcements page to get the latest tour announcements for Just Friends In the meantime, check out other Pop / Rock performances coming up by Don Ross, Fear Until Fury, and Cordovas. 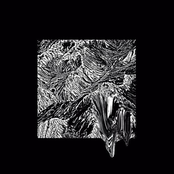 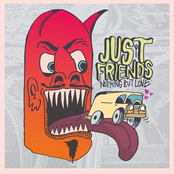 Just Friends: Nothing But Love 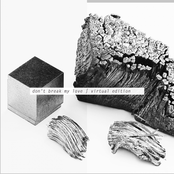 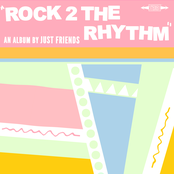 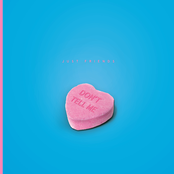