Emo punks Mayday Parade will be co-headlining the 2022 version of the Sad Summer Festival along with Waterparks and Neck Deep. The 18-date trek takes place in July/August invading cities like Sacramento, Dallas, Orlando, Atlanta, New York, Baltimore and Philadelphia. Joining the tour in support will be special guests State Champs, Hot Mulligan, Against The Current, The Summer Set, Magnolia Park and Lolo. Prior to the tour, the band will be wrapping up their self-titled album anniversary tour with support from Real Friends and Magnolia Park.

Mayday Parade will continue supporting their seventh studio album 'What It Means to Fall Apart' released on November 19th, 2021 via Rise Records. The same year, the band launched a sizable U.S. tour with support from Microwave. Back in 2020, their It Is What It Is Tour was joined by Grayscale and Point North. The group formed in 2005 and currently consists of members Derek Sanders, Alex Garcia, Brooks Betts, Jeremy Lenzo and Jake Bundrick. 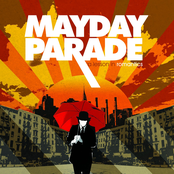 Mayday Parade: A Lesson in Romantics 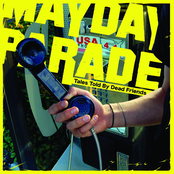 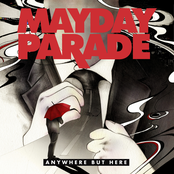 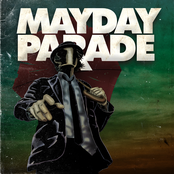 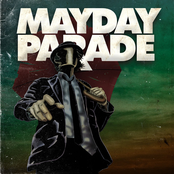