NYC-based rockers The Pretty Reckless have announced a return to the road later in 2022 supporting their new album 'Death by Rock and Roll'. The 6-city outing kicks off July 22nd in Pittsburgh and runs into September making additional stops in Houston, Seattle, Portland, San Diego and Los Angeles. Joining the tour in support will be special guests The Warning, Lilith Czar and Ayron Jones. Prior to the tour, the band will be joining Halestorm during their summer tour across America.

The Pretty Reckless released their fourth studio album 'Death by Rock & Roll' on February 12th, 2021 via Fearless Records. The new album follows up 2016's 'Who You Selling For' which reached #13 on the Billboard 200 and features a guest appearance by Warren Haynes on the track 'Back to the River'. The same year, the band embarked on their Who You Selling For Tour which was joined by special guests Holy White Hounds and Them Evils. Back in 2014, they opened for Fall Out Boy and Nickelback on separate occasions. 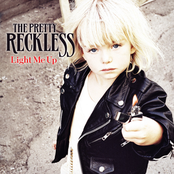 Pretty Reckless: Light Me Up 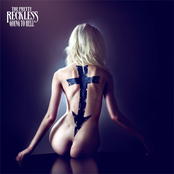 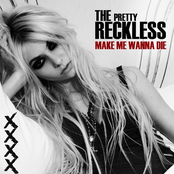 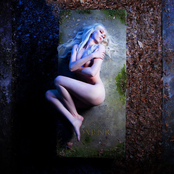 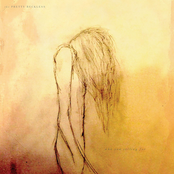 Pretty Reckless: Who You Selling For