The original The Last Waltz show took place on November 25th, 1976 and was joined by Ronnie Hawkins and Bob Dylan among many other onstage guests. A film of that historic Thanksgiving performance was released 2 years later and is still considered one of the greatest concert films of all time. Haynes' latest 2021 album 'Heavy Load Blues' (with Gov't Mule) reached #1 on Billboard's Blues chart and features guest appearances by Rick Huckaby, Michael Price and Mike Stoller just to name a few.

Warren Haynes arrived on the Classical scene with the release of the album 'Tales Of Ordinary Madness' released on November 30, 1992. The song 'I'll Be the One' was instantly a hit and made Warren Haynes one of the newest emerging talents at that time. Afterwards, Warren Haynes came out with the hugely popular album 'Live At Bonnaroo' which features some of the most famous music from the Warren Haynes catalog. 'Live At Bonnaroo' contains the track 'Lucky' which has proven to be the most recognized for music lovers to hear during the performances. Besides 'Lucky', most of other songs from 'Live At Bonnaroo' have also become sought-after as a result. A handful of Warren Haynes's most famous tour albums and songs are found below. After 24 years since releasing 'Tales Of Ordinary Madness' and having a true effect in the industry, fans continue to unite to hear Warren Haynes appear live to perform hits from the full catalog. 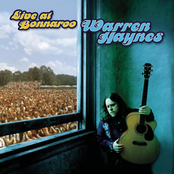 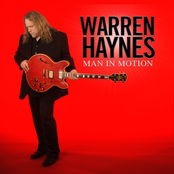 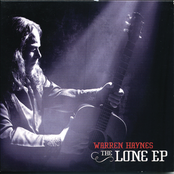 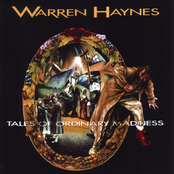 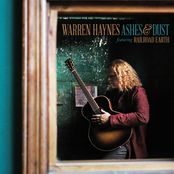