Anders Osborne recently planned a concert schedule coming to select locations in North America. As one of the most followed Pop / Rock live performers right now, Anders Osborne will finally show up on stage yet again for fans to attend. Take a look at the schedule that follows to find a specific show. From there, you can view the show details, post it in Facebook and view a selection of great concert tickets. If you won't be able to get to any of the current concerts, sign up for our Concert Tracker to get alerts immediately when Anders Osborne events are announced in your city. Anders Osborne may add extra North American events, so keep checking back with us for any updates.

Anders Osborne appeared on the Pop / Rock scene with the release of the album 'Bury the Hatchet' released on September 10, 2002. The single 'Summertime In New Orleans' was instantly a fan favorite and made Anders Osborne one of the newest emerging talents at that moment. Later on, Anders Osborne came out with the extremely popular album 'Black Eye Galaxy' which is comprised of some of the most beloved work from the Anders Osborne discography. 'Black Eye Galaxy' includes the single 'Send Me A Friend' which has become the most requested for fans to experience during the live events. Besides 'Send Me A Friend', a host of other tracks from 'Black Eye Galaxy' have also become sought-after as a result. A handful of Anders Osborne's most beloved tour albums and songs are seen below. After 14 years since releasing 'Bury the Hatchet' and having a major effect in the business, fans still unite to hear Anders Osborne in person to perform tracks from the entire catalog. 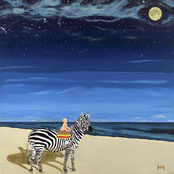 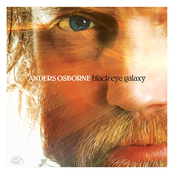 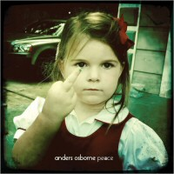 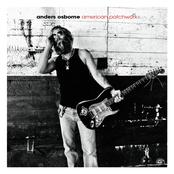 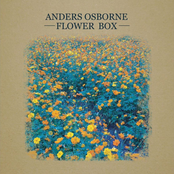