Award-winning violinist Lindsey Stirling has announced a new Christmas tour across America later in 2022 to promote her next album 'Snow Waltz'. The 26-city excursion takes place in November/December making notable stops in Grand Prairie, Savannah, Orlando, North Charleston, Asheville, Hershey, Albany, Newark, Milwaukee and Los Angeles. Back in 2021, the artist launched her Christmas Program Tour after wrapping up her Artemis World Tour which was joined by special guests Kiesza and Mako.

Stirling will be releasing her sixth studio album 'Snow Waltz' on October 7th, 2022 via Concord Records. The new album follows up 2019's 'Artemis' which reached #22 on the Billboard 200 and features guest appearances by Elle King and Amy Lee. The prior year, the SoCal-based songwriter embarked on her Wanderland Tour after teaming up with Evanescence during portions of their Synthesis Tour which was joined by a full orchestra. 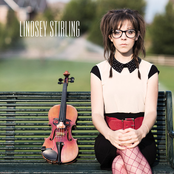 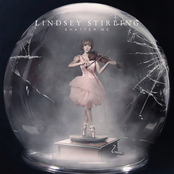 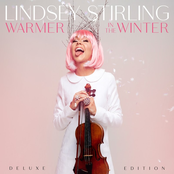 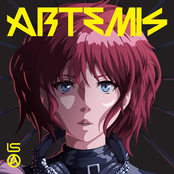 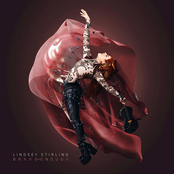