Rising pop artist Kiesza has announced she will be teaming up with Betty Who for a North American tour to support her latest album 'Sound of a Woman'. Immediately following her appearances at Miami's Ultra Music Festival, Kiesza will begin her 'Sound of a Woman' tour in Atlanta on March 30th and make her way across North America into early May. Her tour will include some featured stops in the U.S. cities of Houston, Chicago, Detroit, New York and Boston along with Canadian stops in Vancouver, Edmonton and her hometown of Calgary. She'll also be appearing at this year's Coachella in mid-April.

Kiesza released her latest album 'Sound of a Woman' on October 17, 2014 and a few days later opened for Demi Lovato in Newark and Brooklyn with Christina Perri and MKTO. Kiesza released her debut self-titled album back in 2008 and has since written songs for Rihanna that may appear on her upcoming new album. She is also working with Loreen on her new album that will be released in 2015.

Kiesza came on the Pop / Rock scene with the release of the album 'Hideaway' released on July 7, 2014. The single 'Hideaway' was instantly a success and made Kiesza one of the newest emerging talents at that moment. Afterwards, Kiesza came out with the hugely popular album 'Hideaway' which contains some of the most popular music from the Kiesza collection. 'Hideaway' includes the single 'Hideaway' which has become the most requested for music lovers to hear during the live events. Aside from 'Hideaway', a host of other tracks from 'Hideaway' have also become well-known as a result. A few of Kiesza's most beloved tour albums and songs are seen below. After 2 years since releasing 'Hideaway' and making a massive effect in the industry, followers consistently head to watch Kiesza on stage to play hits from the full catalog. 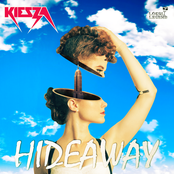 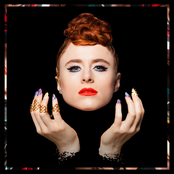 Kiesza: Sound of a Woman 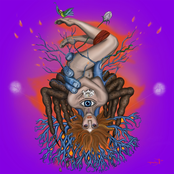 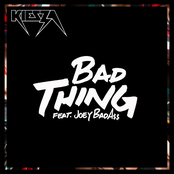 Kiesza: Give It To The Moment

Kiesza may come to a city near you. View the Kiesza schedule above and click the ticket button to checkout our huge inventory of tickets. Browse our selection of Kiesza front row tickets, luxury boxes and VIP tickets. Once you find the Kiesza tickets you desire, you can purchase your tickets from our safe and secure checkout. Orders taken before 5pm are usually shipped within the same business day. To purchase last minute Kiesza tickets, check out the eTickets that can be downloaded instantly.