LA rapper Ab-Soul has announced a massive 34-city tour across North America supporting his latest album 'Do What Thou Wilt'. His YMF tour kicks off April 12th in Vancouver and stretches through the spring hitting U.S. cities like Dallas, Atlanta, New York, Washington DC, Philadelphia, Chicago, Detroit and his hometown of Los Angeles. Additional tour cities in Canada include Montreal and Toronto. Joining the tour in support will be special guest Little Simz.

Ab-Soul released his fourth studio album 'Do What Thou Wilt' on December 9th, 2016 via Top Dawg Entertainment. The album reached #34 on the Billboard 200 and features guest appearances from ScHoolboy Q, Mac Miller, Teedra Moses, SZA and many others. His previous 2014 album 'These Days...' reached a career-best #11 on the same chart and features Kendrick Lamar, ScHoolboy Q, Jay Rock, Rick Ross, Lupe Fiasco, Action Bronson and Mac Miller. 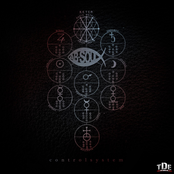 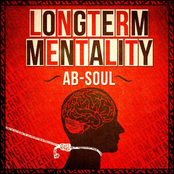 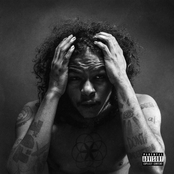 Ab Soul: Do What Thou Wilt. 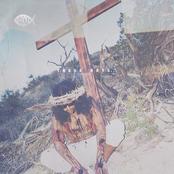 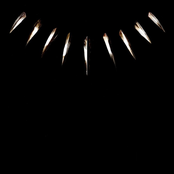 Ab Soul: Black Panther The Album Music From And Inspired By

Ab Soul may come to a city near you. Browse the Ab Soul schedule above and press the ticket link to see our big selection of tickets. Browse our selection of Ab Soul front row tickets, luxury boxes and VIP tickets. As soon as you locate the Ab Soul tickets you want, you can purchase your seats from our safe and secure checkout. Orders taken before 5pm are usually shipped within the same business day. To purchase last minute Ab Soul tickets, look for the eTickets that can be downloaded instantly.