Indie trio The Lone Bellow will be launching a fall 2022 tour across North America to support their latest album 'Half Moon Light'. Their Love Songs for Losers Tour kicks off October 22nd in Stoughton and extends into November hitting big cities like Chicago, Toronto, Nashville, Atlanta, Washington DC, New York and Philadelphia. Prior to the tour, the band will be joining Maren Morris during portions of her Humble Quest Tour.

The Lone Bellow released their fourth studio album 'Half Moon Light' on February 7th, 2020 via Dualtone Records. The new album reached a career-best #4 on Billboard's Folk chart and includes the singles 'Count on Me' and 'Good Times'. The following year, the band launched their Half Moon Light Tour across America which was joined by special guest Early James. Back in 2015, the Brooklyn-based group received a nomination for Duo/Group of the Year at the Americana Music Honors & Awards.

About The Lone Bellow Tour Albums 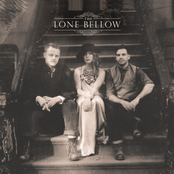 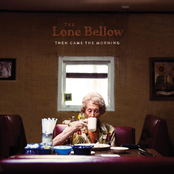 The Lone Bellow: Then Came the Morning 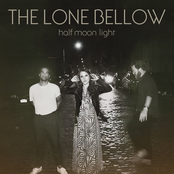 The Lone Bellow: Half Moon Light 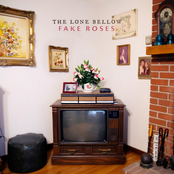 The Lone Bellow: Walk into a Storm