Brothers Osborne released their sophomore album 'Port Saint Joe' on April 20th, 2018 via EMI Nashville. The new album reached #15 on the Billboard 200 and follows up 2016's 'Pawn Shop'. The single 'Stay A Little Longer' was nominated for Best Country Duo/Group Performance at the 2016 Grammy Awards. The same year, they joined Miranda Lambert's Keeper Of The Flame Tour before launching their own The Dirt Rich Tour across America with support from Lucie Silvas and LANCO. 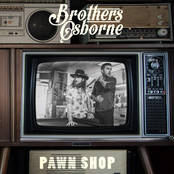 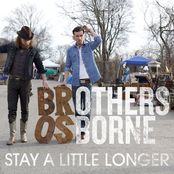 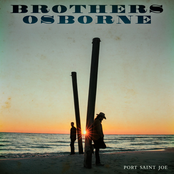 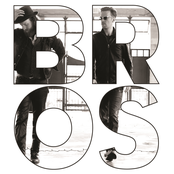 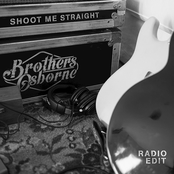