Americana outfit The Wild Feathers will be embarking on a major U.S. tour later in 2021 supporting their next album 'Alvarado'. The 16-city journey takes place in October/November making notable stops in Tuscaloosa, New Orleans, Austin, Chicago and Louisville. Prior to the tour, the band will be joining Blackberry Smoke during portions of their Spirit of the South Tour along with The Allman Betts Band and Jaimoe.

The Wild Feathers will be releasing their fifth studio album 'Alvarado' on October 8th, 2021 via New West Records. The new album follows up 2020's 'Medium Rarities' which includes 11 previously unreleased songs from their 10-year career. Back in 2014, the band launched an extensive tour across America with special guests Apache Relay and Desert Noises. The Nashville-based group formed in 2010 and currently consists of members Joel King, Ricky Young, Taylor Burns, Ben Dumas and Brett Moore.

About The Wild Feathers Tour Albums 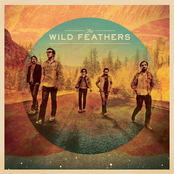 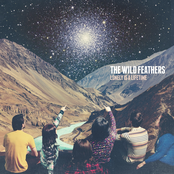 The Wild Feathers: Lonely Is A Lifetime 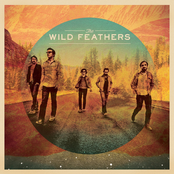 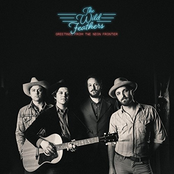 The Wild Feathers: Greetings from the Neon Frontier 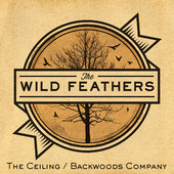