Southern outfit Blackberry Smoke will continue touring across America further into 2022 to promote their latest album 'You Hear Georgia'. Their Rasslin' Is Real tour takes place in July making notable stops in St. Augustine, Birmingham, Orlando, Port Chester, Milwaukee and Nashville. Joining the tour on select dates will be special guests The Steel Woods and Elizabeth Cook. Later in the summer, the band will be joining forces with Jamey Johnson for a huge co-headlining tour with support from Ella Langley and Megan Moroney.

Blackberry Smoke released their seventh studio album 'You Hear Georgia' on May 28th, 2021 via 3 Legged and Thirty Tigers Records. The new album reached #1 on Billboard's Americana chart and features a guest appearance by Warren Haynes on the track 'All Rise Again'. The same year, the band launched their Spirit of the South Tour which was joined by The Allman Betts Band, The Wild Feathers and Jaimoe. Back in 2019, they joined Tedeschi Trucks Band during their annual Wheels of Soul Tour before their own Till the Wheels Fall Off Tour was joined by The Record Company. 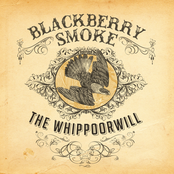 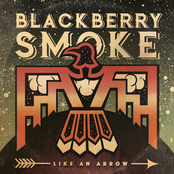 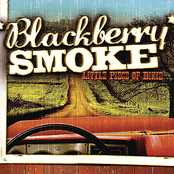 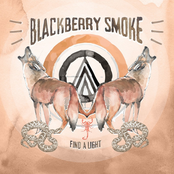 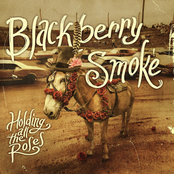 Blackberry Smoke: Holding All the Roses