Prog rock veterans Dream Theater have announced an early 2022 tour across North America behind their brand new album 'A View from the Top of the World'. Their Top of the World Tour kicks off February 2nd in Mesa and stretches through March invading major U.S. markets like Los Angeles, Chicago, Detroit, New York, Washington DC, Philadelphia, Atlanta, Houston and Seattle. Canadian shows are planned for Quebec, Ottawa, Toronto and Montreal. Joining the tour on select dates will be special guests Arch Echo and Falset.

Dream Theater released their 15th studio album 'A View from the Top of the World' on October 22nd, 2021 via Inside Out Music. The new album follows up 2019's ' Distance over Time' which reached #24 on the Billboard 200. The same year, they launched their Distance Over Time Tour which celebrated the 20th anniversary of their fifth album 'Metropolis Pt. 2: Scenes from a Memory'. Back in 2017, the band launched a massive world tour celebrating the 25th anniversary of their sophomore album 'Images and Words'. 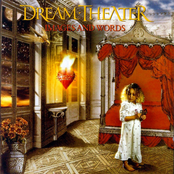 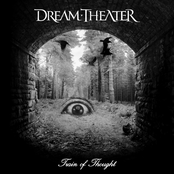 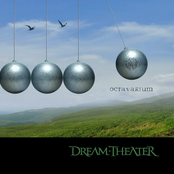 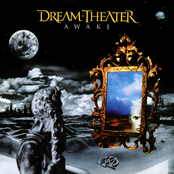 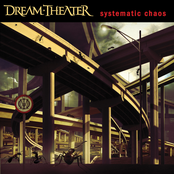