Metal troops Animals As Leaders have announced they'll be returning to the road in early 2022 supporting their next album 'Parrhesia'. The 19-date tour takes place in March/April making notable stops in Chicago, Detroit, New York, Philadelphia, Baltimore, Atlanta, Orlando, Dallas and Los Angeles. Back in 2019, the band launched a huge 10th anniversary tour with special guests The Contortionist.

Animals As Leaders will be releasing their fifth studio album 'Parrhesia' on March 25th, 2022 via Sumerian Records. The new album follows up 2016's 'The Madness of Many' and 2014's 'The Joy of Motion' which reached a career-best #23 on the Billboard 200. Back in 2017, the band joined forces with fellow DC-based outfit Periphery for their The Convergence Tour with support from Car Bomb and Astronoid. The DC-based group formed in 2007 and currently consists of members Tosin Abasi, Javier Reyes and Matt Garstka.

About Animals As Leaders Tour Albums 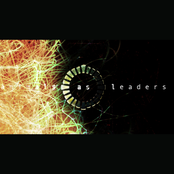 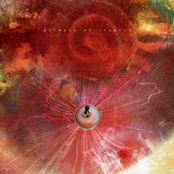 Animals As Leaders: The Joy Of Motion 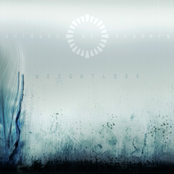 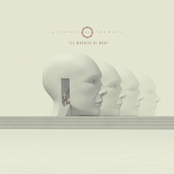 Animals As Leaders: The Madness Of Many 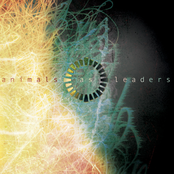