DC metal troops Periphery have announced an early 2020 tour across America behind their new album 'Periphery IV: Hail Stan'. The 14-city journey kicks off January 30th in San Francisco and extends into February invading major markets like Los Angeles, Las Vegas, Dallas, Atlanta and Brooklyn. Joining the tour in support will be special guests Plini and Covet. The band recently wrapped up their We Come For Tour earlier this fall with support from Veil of Maya and Covet.

Periphery released their sixth studio album 'Periphery IV: Hail Stan' on April 5th, 2019 via 3DOT Recordings. Their previous 2016 album 'Select Difficulty' tied a career-best #22 on the Billboard 200 and includes the single 'The Price Is Wrong' which was nominated for Best Metal Performance at the 59th Annual Grammy Awards. Also in 2016, the band launched their Sonic Unrest Tour across America with special guests SikTh, Chon and Toothgrinder. The following year, they joined forces with Animals As Leaders and launched The Convergence Tour with support from Car Bomb and Astronoid.

Periphery appeared on the Alternative scene with the appearance of the album 'Periphery' published on April 20, 2010. The track 'Insomnia' was instantly a fan favorite and made Periphery one of the newest emerging talents at that moment. Afterwards, Periphery published the most beloved album 'Periphery' which contains some of the most famous songs from the Periphery discography. 'Periphery' contains the song 'Insomnia' which has made itself the most requested for music lovers to enjoy during the shows. Apart from 'Insomnia', many of other songs from 'Periphery' have also become well-known as a result. A few of Periphery's most popular tour albums and songs are seen below. After 6 years since the release of 'Periphery' and making a true effect in the business, music lovers consistently gather to watch Periphery appear live to perform hits from the entire collection. 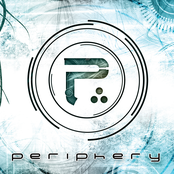 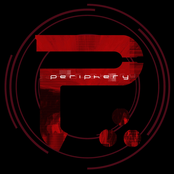 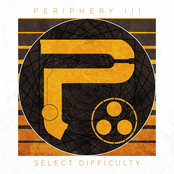 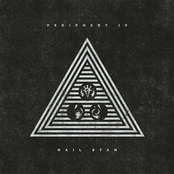 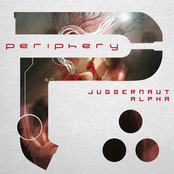 Periphery may come to a city near you. Browse the Periphery schedule above and push the ticket icon to see our big selection of tickets. Browse our selection of Periphery front row tickets, luxury boxes and VIP tickets. Once you find the Periphery tickets you need, you can buy your tickets from our safe and secure checkout. Orders taken before 5pm are normally shipped within the same business day. To buy last minute Periphery tickets, look for the eTickets that can be downloaded instantly.