Coming up in 2022, Jason Isbell and the 400 Unit will be embarking on a sizable North American tour supporting their brand new album 'Georgia Blue'. The 21-date outing kicks off January 8th in Knoxville and runs into March making additional stops in Los Angeles, San Francisco, Vancouver, Seattle and Las Vegas. Joining the tour on select dates will be special guests Adia Victoria and Shawn Colvin. Prior to the tour, the band will be wrapping up another U.S. tour with support from Strand of Oaks, David Crosby, Nitty Gritty Dirt Band, Lucinda Williams and The Rails.

UPDATE: Later in the year, Isbell will be teaming up with Sheryl Crow for a brief co-headlining tour making stops in St. Augustine, Charleston, Cary, Canandaigua and Vienna.

Isbell and co. released their eighth studio album 'Georgia Blue' on October 15th, 2021 via Southeastern Records. The new album follows up 2020's 'Reunions' and 2017's 'The Nashville Sound' which reached a career-best #4 on the Billboard 200. Back in 2018, the singer and his backing band launched a huge U.S. tour joined by special guests James Mcmurtry and Richard Thompson. The following year, they joined forces with Father John Misty for a co-headlining tour with support from Jade Bird and Erin Rae. 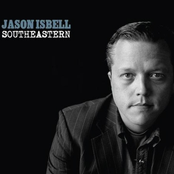 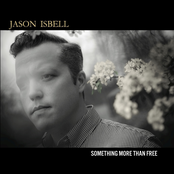 Jason Isbell: Something More Than Free 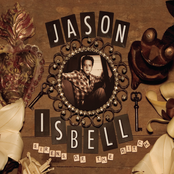 Jason Isbell: Sirens Of The Ditch 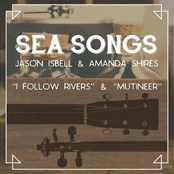 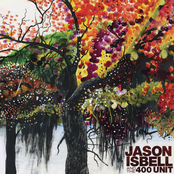 Jason Isbell might soon come to a city near you. Check out the Jason Isbell schedule above and press the ticket button to checkout our huge inventory of tickets. Browse our selection of Jason Isbell front row tickets, luxury boxes and VIP tickets. As soon as you track down the Jason Isbell tickets you desire, you can buy your seats from our safe and secure checkout. Orders taken before 5pm are generally shipped within the same business day. To purchase last minute Jason Isbell tickets, browse through the eTickets that can be downloaded instantly.