Crosby released his seventh studio album 'Here If You Listen' on October 26th, 2018 via BMG Rights Management. The same year, he launched a 20-city tour across America with special guests Alison Krauss, The Avett Brothers, Chris Hillman and Mary Chapin Carpenter. Back in 2015, the legendary singer toured alongside Stills & Nash and the following year embarked on An Evening with David Crosby with support from Michael League.

David Crosby arrived on the Pop / Rock scene with the release of the album 'Oh Yes I Can' released on November 30, 1988. The single 'Drive My Car' immediately became a hit and made David Crosby one of the most popular talents at that moment. Afterwards, David Crosby released the most popular album 'Live' which contains some of the most famous songs from the David Crosby catalog. 'Live' contains the song 'Tracks in the Dust' which has made itself the most well-known for music lovers to experience during the live events. Aside from 'Tracks in the Dust', a host of other songs from 'Live' have also become requested as a result. A few of David Crosby's most popular tour albums and songs are seen below. After 28 years since the release of 'Oh Yes I Can' and making a major effect in the business, fans still unite to experience David Crosby appear live to play favorites from the complete catalog. 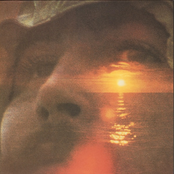 David Crosby: If I Could Only Remember My Name 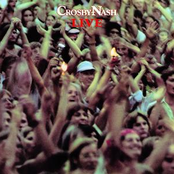 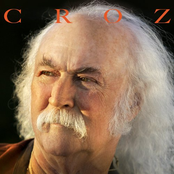 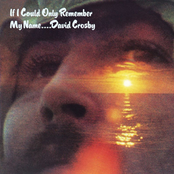 David Crosby: If I Could Only Remember My Name (US Release) 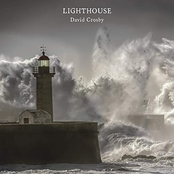 If I Could Only Remember My Name View More Albums
New Buffalo, MI