Grammy-winning songstress Alison Krauss will be joining forces with Robert Plant in 2022 for a sizable U.S. tour behind their new collaborative album 'Raise the Roof'. Their Raising The Roof Tour takes place in June visiting Canandaigua, Saratoga Springs, Forest Hills, Clarkston, Chicago, Indianapolis, Columbia, Philadelphia, Cary and Atlanta. Later in the year, the duo will be heading over to Europe for additional performances.

Plant and Krauss released their second collaborative album 'Raise the Roof' on November 19th, 2021 via Rounder Records and Concord Records. Their previous 2007 joint effort 'Raising Sand' reached #2 on the Billboard 200 and won Album of the Year at the 2009 Grammy Awards and the 2008 Americana Music Honors & Awards. Since beginning her career in 1984, Krauss has become the most awarded female artist in Grammy history winning a total of 27 from 42 nominations. 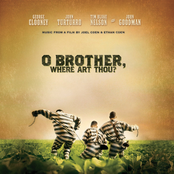 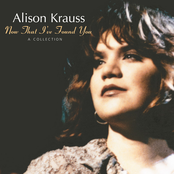 Alison Krauss: Now That I've Found You: A Collection 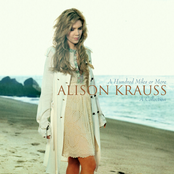 Alison Krauss: A Hundred Miles or More: A Collection 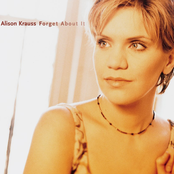 Alison Krauss: Forget About It 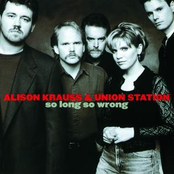 Alison Krauss: So Long So Wrong