Rich The Kid announces 'I Need A Grammy Tour'

Queens rapper Rich The Kid has announced a sizable 10-city tour across Canada later in 2019 supporting his latest album 'The World Is Yours 2'. His I Need A Grammy Tour takes place in November/December making notable stops in Ottawa, Toronto, Montreal, Saskatoon, Edmonton, Calgary and Vancouver. The new outing follows up 2019's The World Is Yours 2 Tour which was joined by Quando Rondo, Yung Bino, Jay Critch and 83 Babies.

Rich The Kid will continue support his sophomore album 'The World Is Yours 2' released on March 22nd, 2019 via Interscope Records and Rich Forever Music. The new album reached #4 on the Billboard 200 and features guest appearances by Young Thug, Gunna, Big Sean, Miguel, Ty Dolla Sign, Tory Lanez, Nav, Lil Pump, A Boogie wit da Hoodie and YoungBoy Never Broke Again. Back in 2017, the rapper launched his Keep Flexin Tour across America with support from Jay Critch.

About Rich The Kid Tour Albums 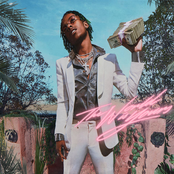 Rich The Kid: The World is Yours 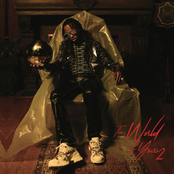 Rich The Kid: The World is Yours 2 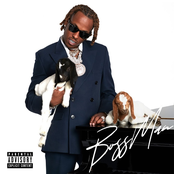 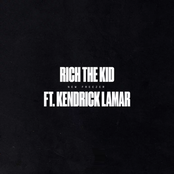 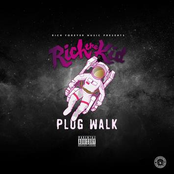 Rich The Kid might soon come to a city near you. Check out the Rich The Kid schedule on this page and click the ticket link to view our huge inventory of tickets. Browse our selection of Rich The Kid front row tickets, luxury boxes and VIP tickets. After you track down the Rich The Kid tickets you need, you can purchase your tickets from our safe and secure checkout. Orders taken before 5pm are usually shipped within the same business day. To buy last minute Rich The Kid tickets, browse through the eTickets that can be downloaded instantly.

The World is Yours View More Albums