One of the most versatile characters in comedy, Dave Chappelle, has announced a new list of stand-up tour dates this fall across the States. The comic will be visiting cities in Utah, Colorado, Idaho, Maine, Connecticut, New York and Pennsylvania in September and October. Check out his full tour schedule below.

Dave Chappelle has spent a ton of time on the road the last few years. In 2013, he headlined the 2013 Oddball Comedy Tour followed by a solo stand-up tour in late 2014. The comedian became widely known for his sketch comedy television series, Chappelle's Show, which ran until his retirement from the show in 2006. Dave has made appearances in multiple hit movies like The Nutty Professor, Con Air, and Blue Streak and has appeared on the Late Show with David Letterman and The Tonight Show Starring Jimmy Fallon. 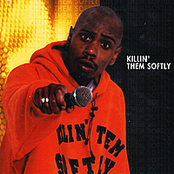 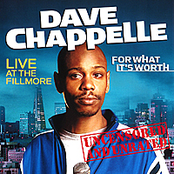 Dave Chappelle: For What It's Worth 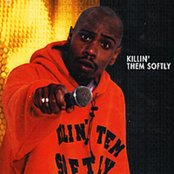 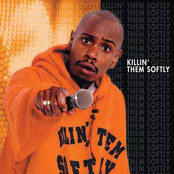